We now know that a rare and finely tuned array of factors makes Earth suitable for complex life. We depend on our planet’s oxygen-rich atmosphere, its large moon, its planetary neighbours, and its precise location within the solar system and Milky Way galaxy. But there is more. The same factors that make a planet like Earth hospitable to life also provide the best conditions for scientific discovery.

Through stunning computer animation, interviews with leading scientists, and spectacular images of Earth and the cosmos, The Privileged Planet explores a startling connection between our capacity to survive and our ability to observe and understand the universe.

A superb production with excellent reasoning, perfectly complementing Unlocking the Mystery of Life, a documentary also produced by Illustra Media and which is available from Golden Age Books. 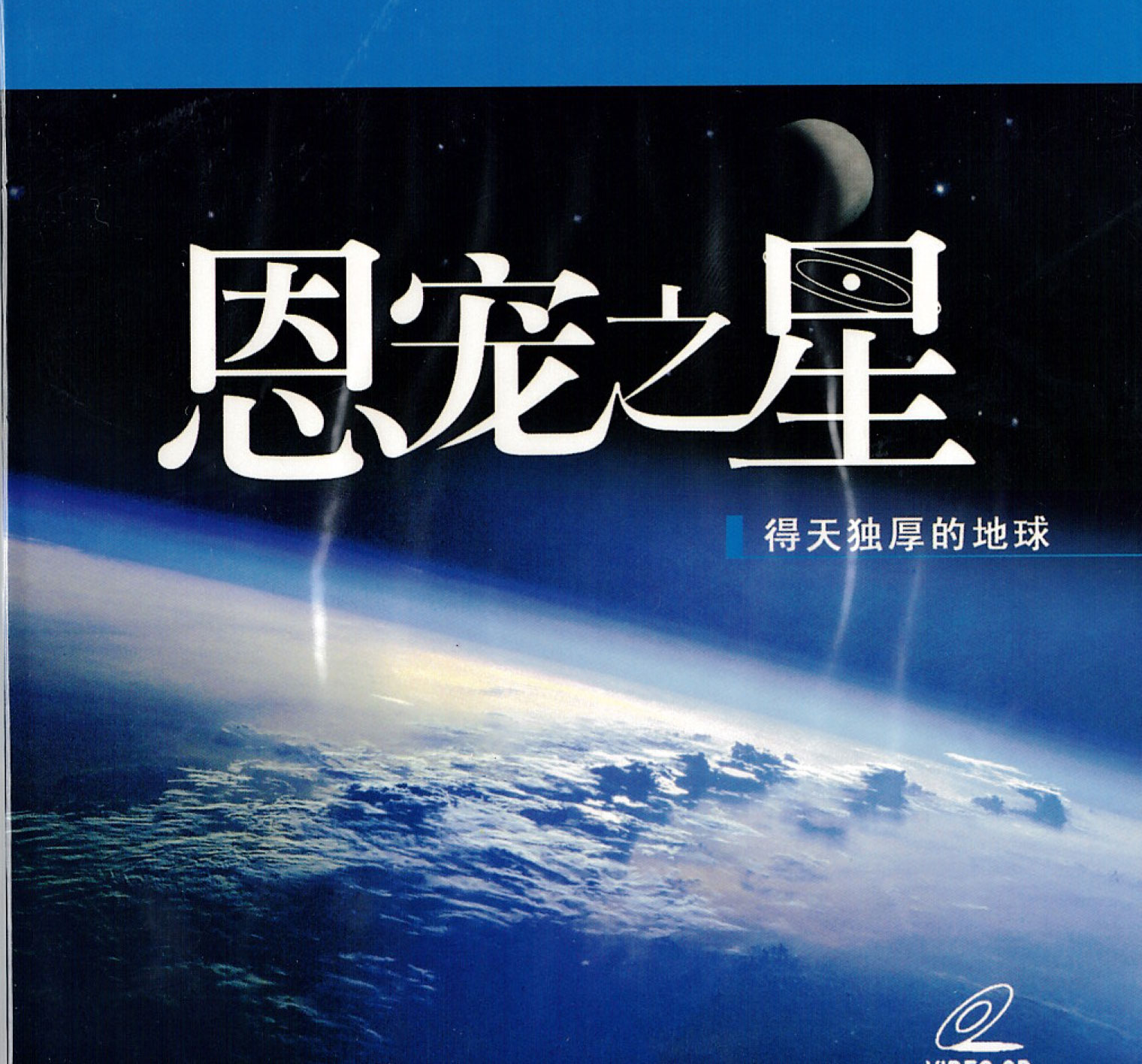 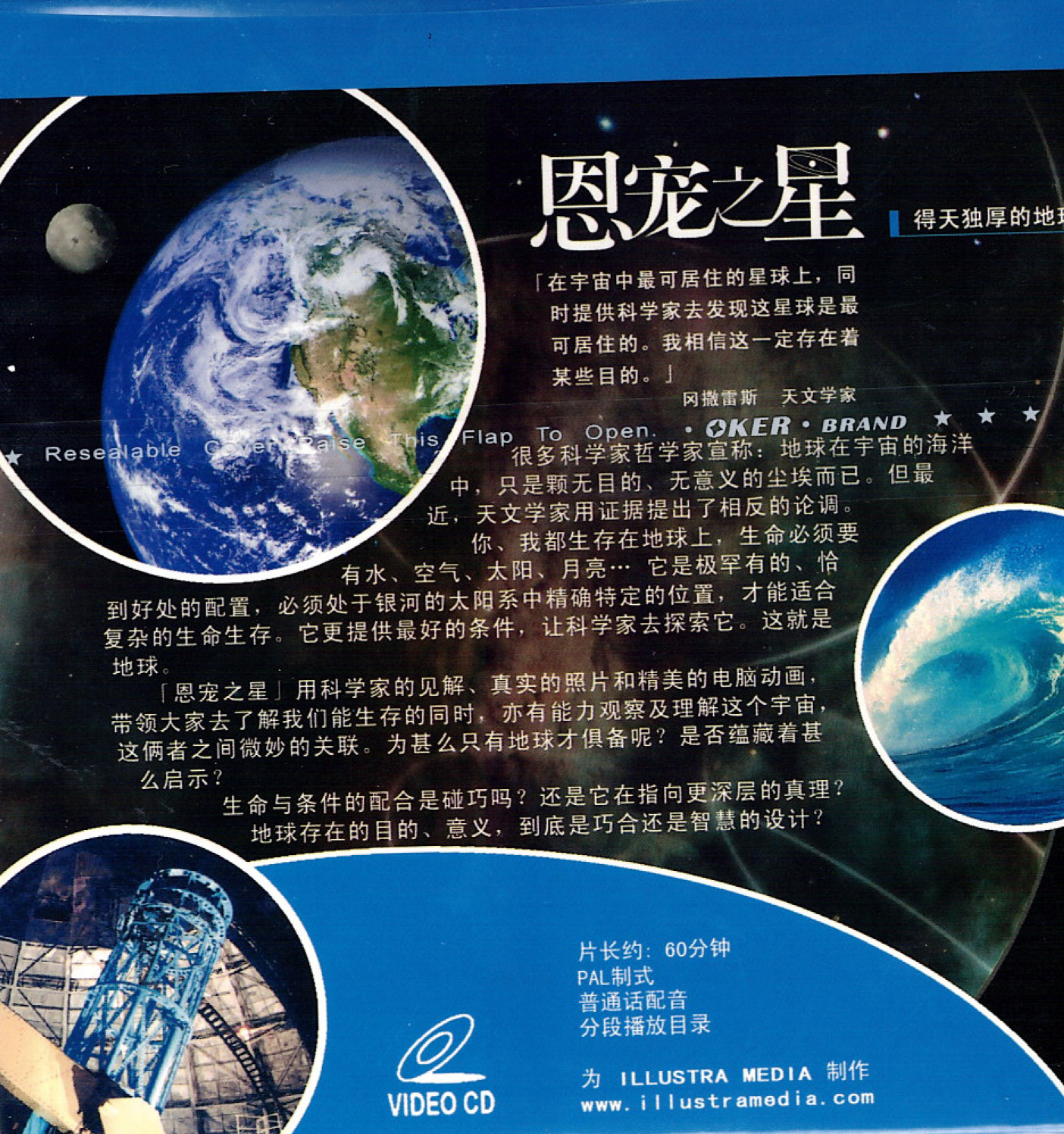